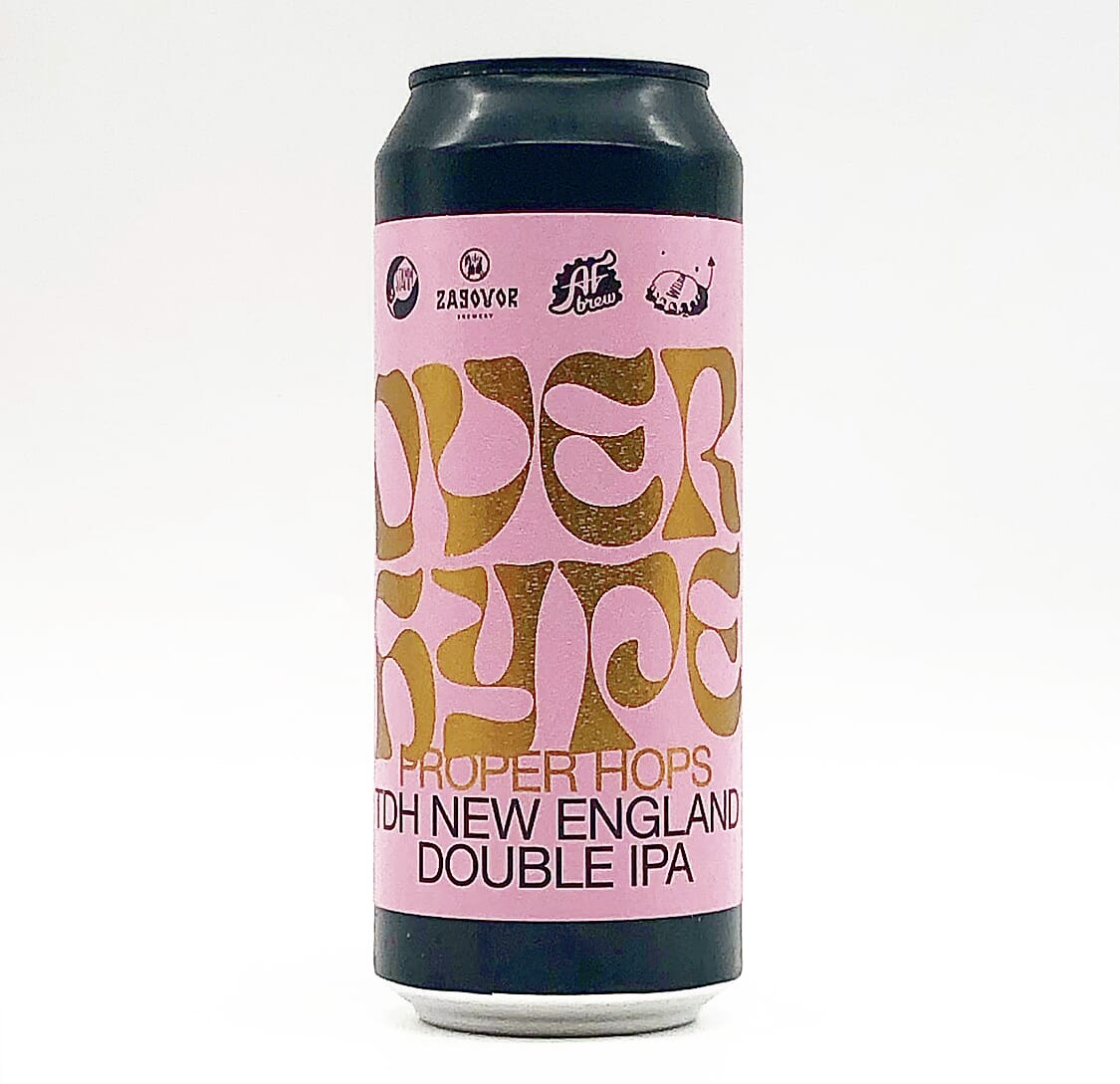 The freshest edition of Overhype is dedicated to the hops. It might be one of the hoppiest beer, or maybe even the hoppiest beer ever brewed in Russia. While preparing the Overhype they sampled the big aroma strains such as Strata, Cashmere, Citra and Talus in all kind of different forms and shapes such as traditional pellets, cryo lupulin, incognito hop oil, high aroma lupomax and cryo pop blend.