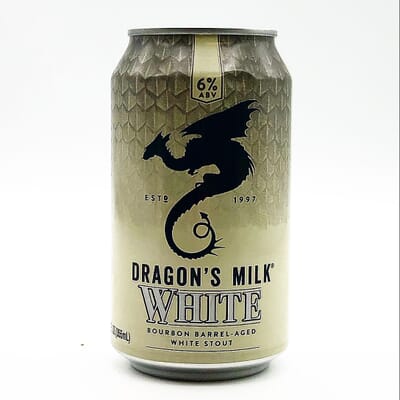 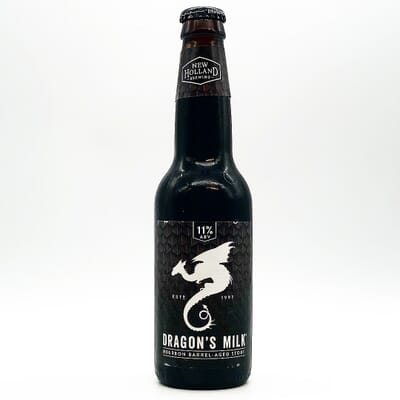 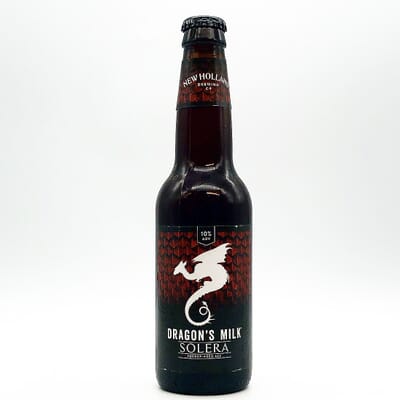 It all started for us in 1997 when Brett VanderKamp believed that his hometown and the brewing industry were due for a shakeup. And so, New Holland Brewing Company was born in Holland, Michigan near the shores of Lake Michigan.

Today, New Holland is recognized as one of the leading innovators in the revolution of craft brewing and distilling. With nearly 500 team members, New Holland’s craft beer and spirits are sold across the country, and around the globe. Our retail presence continues to grow with two full-service restaurants, a spirits tasting room, two brick-and-mortar stores and an online store.

We look forward to finding moments to connect and enhancing the lives of people around the world.